Former Arsenal legend Wenger talked about the invitation he had received in an interview with The Times. He said: "I had the opportunity to coach Manchester United; he refused Guardiola to join Arsenal." 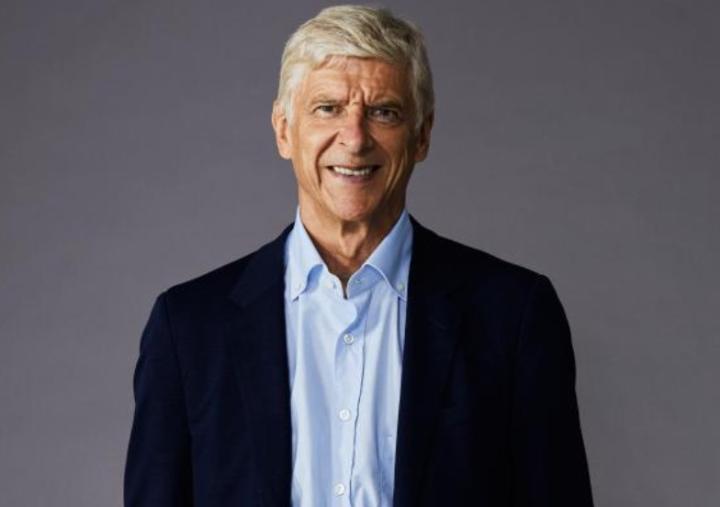 "Paris did invite me several times."

"I won't tell you the exact time, but I can tell you Manchester United did invite me."

"We have had some very good duels. He is a wise man. If he were a stupid man, he wouldn't have a career like that."

"When Guardiola was still a player, he came to my house and asked to play for Arsenal."

"I had Vieira, I had Gilberto Silva. I couldn't accept him."

"It's not very good. I have seen a lot of English players play badly on the representative team. They seem to dare not play here."

"Foden is a very capable player, but he has not succeeded yet. His games at Manchester City are not enough. You need about 100 games to know how well you are doing in the Premier League."